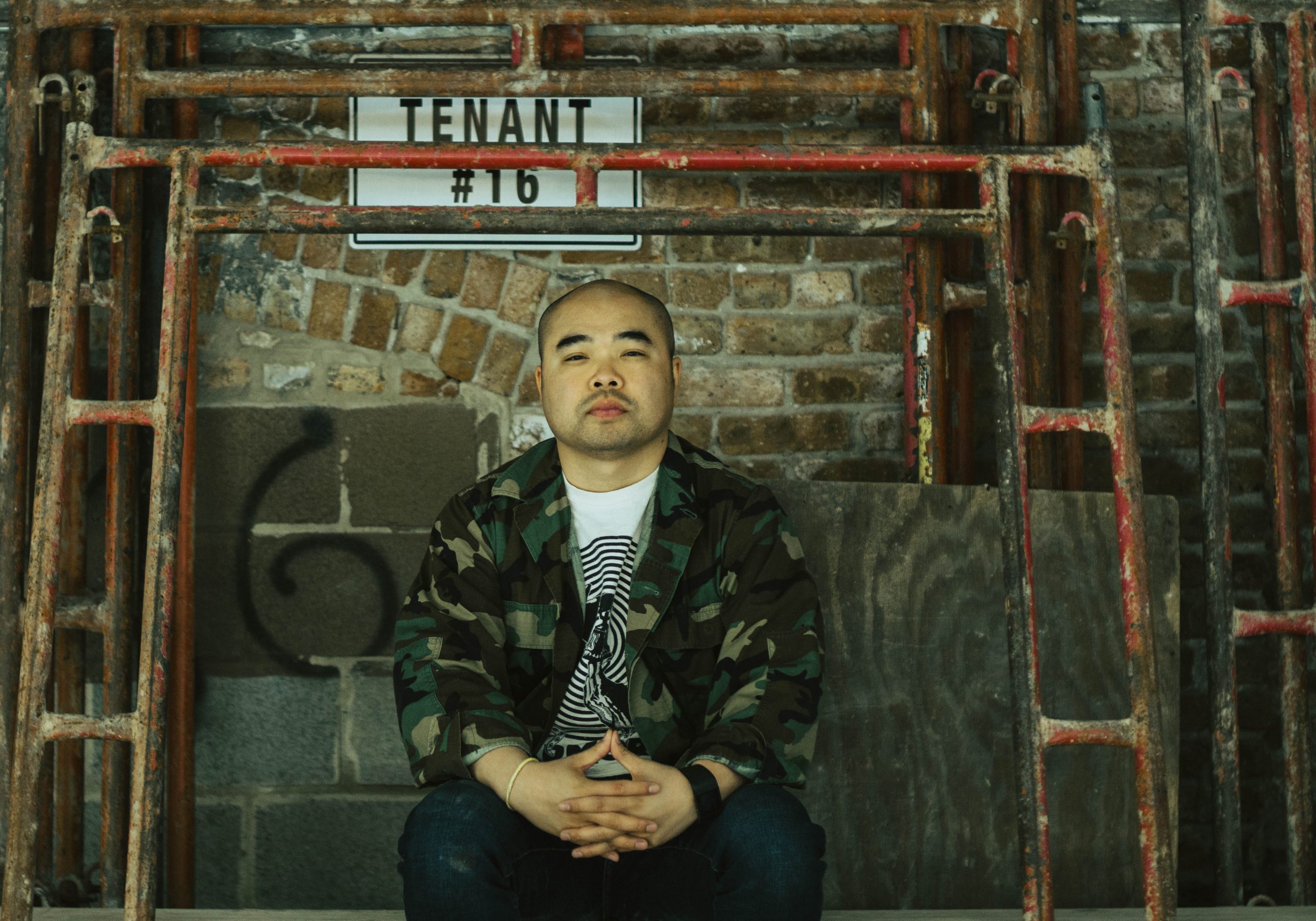 He has years of experience in writing, producing, and performing on-stage as co-founding member of the independent hip-hop duo Maintenance Crew. Under the moniker Chantalism, Kommanivanh wrote and produced alongside long-time collaborator Diego “Ubiquity” Prieto, releasing five full-length albums (Eternal Sunshine of the Simple Mind 2005, Simple is the Way it's Spoken 2007, Plain & Simple 2010, The Collapse of a Mcdonaldlize Society 2012, Educated Fools 2017).

Expand bio
The rap music he’s produced with Maintenance Crew and the visual components of Kommanivanh's artwork have areas of overlap in their meaning and content. He is interested in creating new memories by “sampling” from past events. Through painting, his works are a reinterpretation of memories documenting his personal history. Raised with traditional Lao customs at home and active in hip-hop culture outside of home, Kommanivanh’s work investigates cultural hybridity and tensions of identity, as he and his family were refugees from the unfortunate outcomes of the 1964-1975 Secret War in Laos. His collection of paintings derive from personal and found photographs representing pivotal times in his life. His visual works have been displayed in five major solo exhibitions in Chicago-area and Midwestern art galleries, and have been included in numerous group and invitational exhibitions across the U.S. In 2019, Kommanivanh's work was selected to the 8th Beijing Biennale to represent Laos. Kommanivanh is a recipient of several prestigious awards including the Union League Civic and Arts Foundation award in 2009 and was a two-time awardee of the University of Wisconsin-Milwaukee Advance Opportunity Program Fellowship. In 2013, Congresswoman Tammy Duckworth recognized him for his service of excellence to Illinois’s 8th District arts community. Kommanivanh earned his bachelor's degree from Northeastern Illinois University in 2008, and a Master of Fine Arts degree at the University of Wisconsin-Milwaukee Peck School of the Arts in 2012. He has since found his way back to his hometown of Chicago and is an arts professor at his alma mater, NEIU 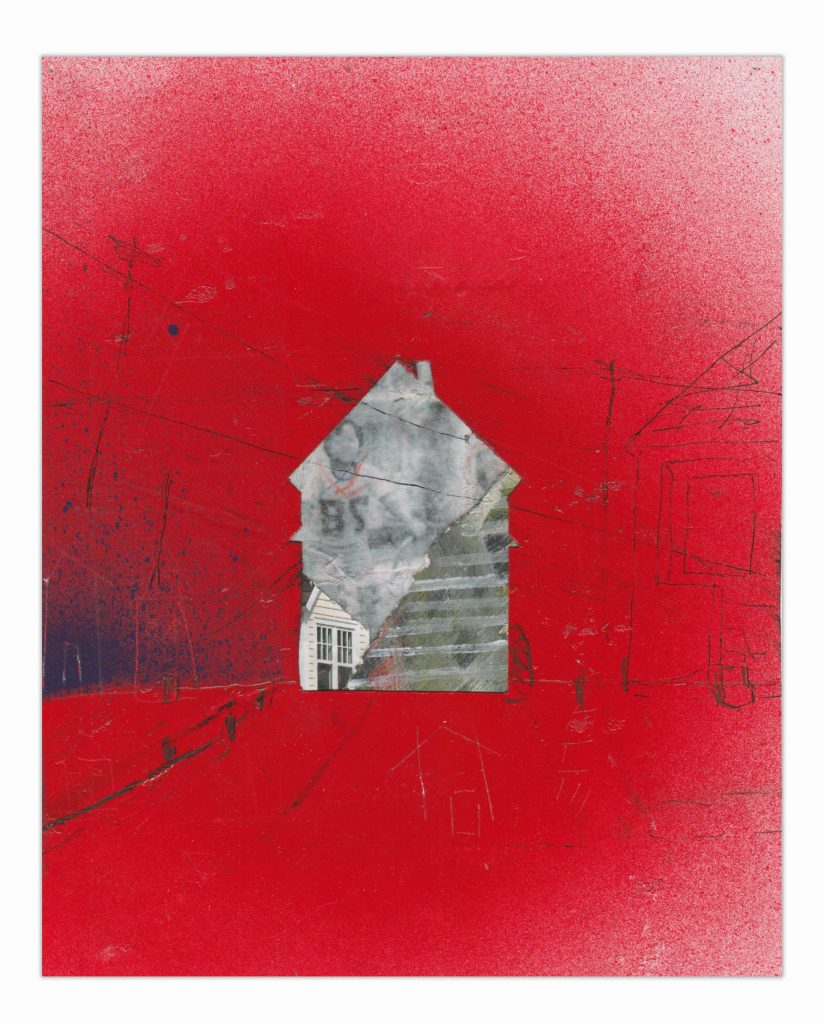 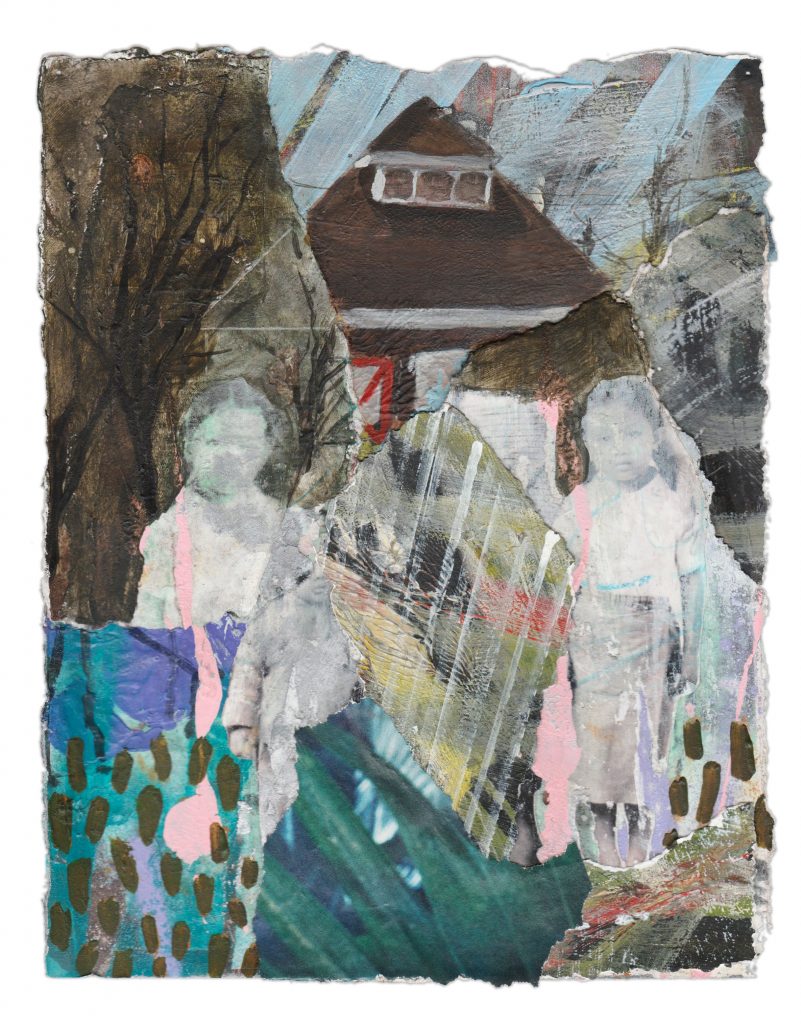 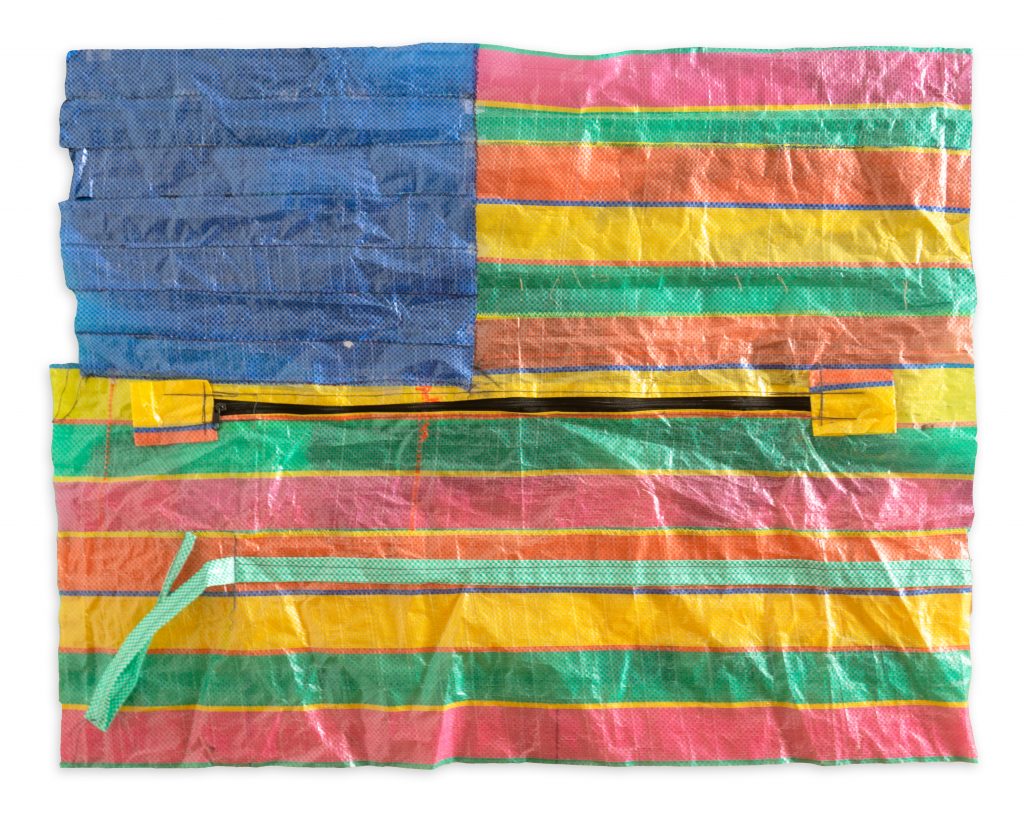 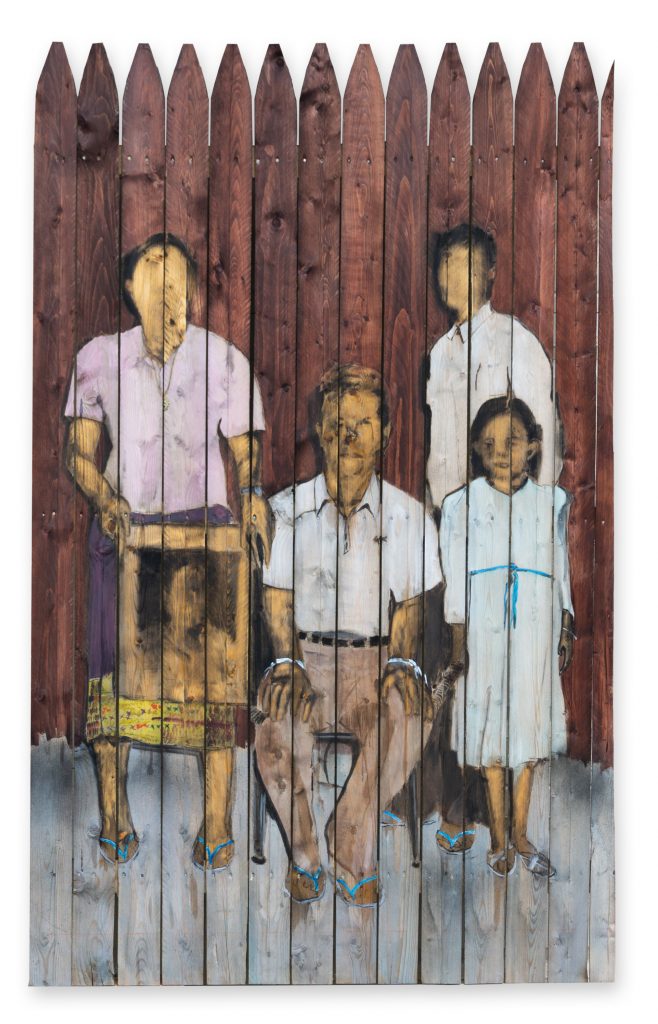 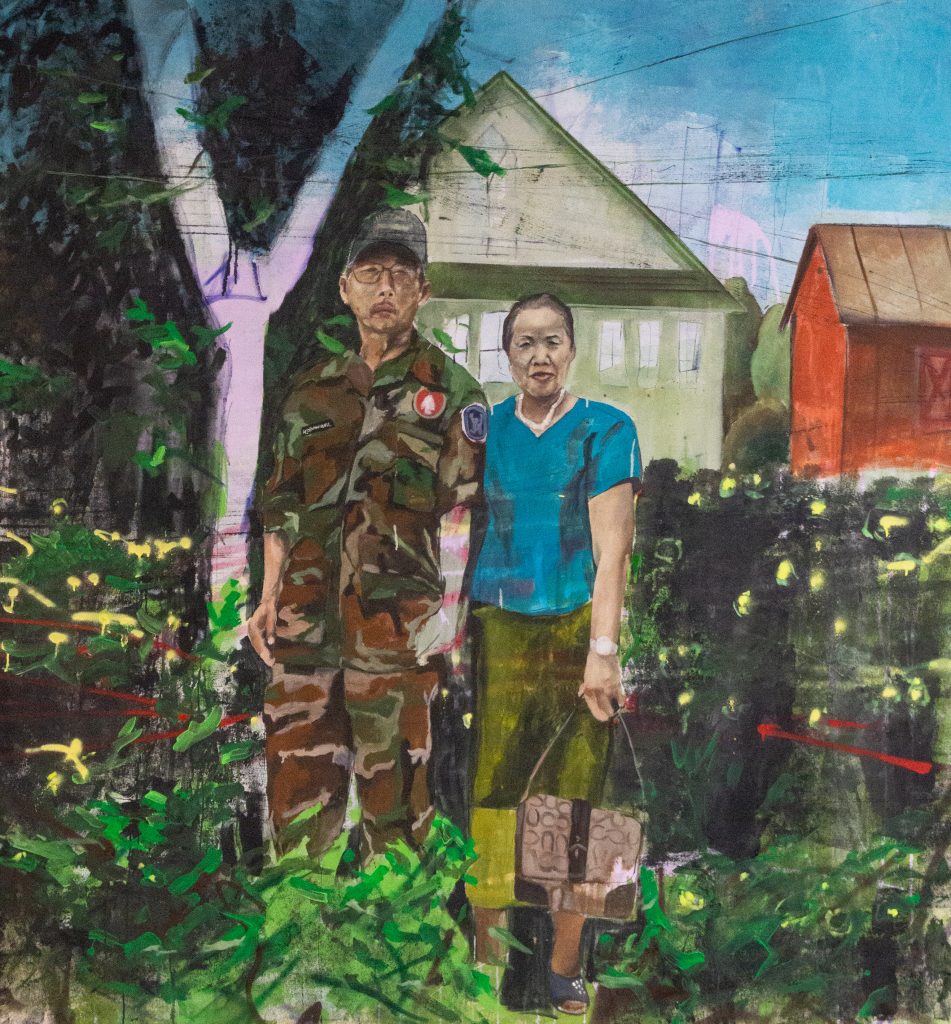 BACK TO DIGITAL LIBRARY