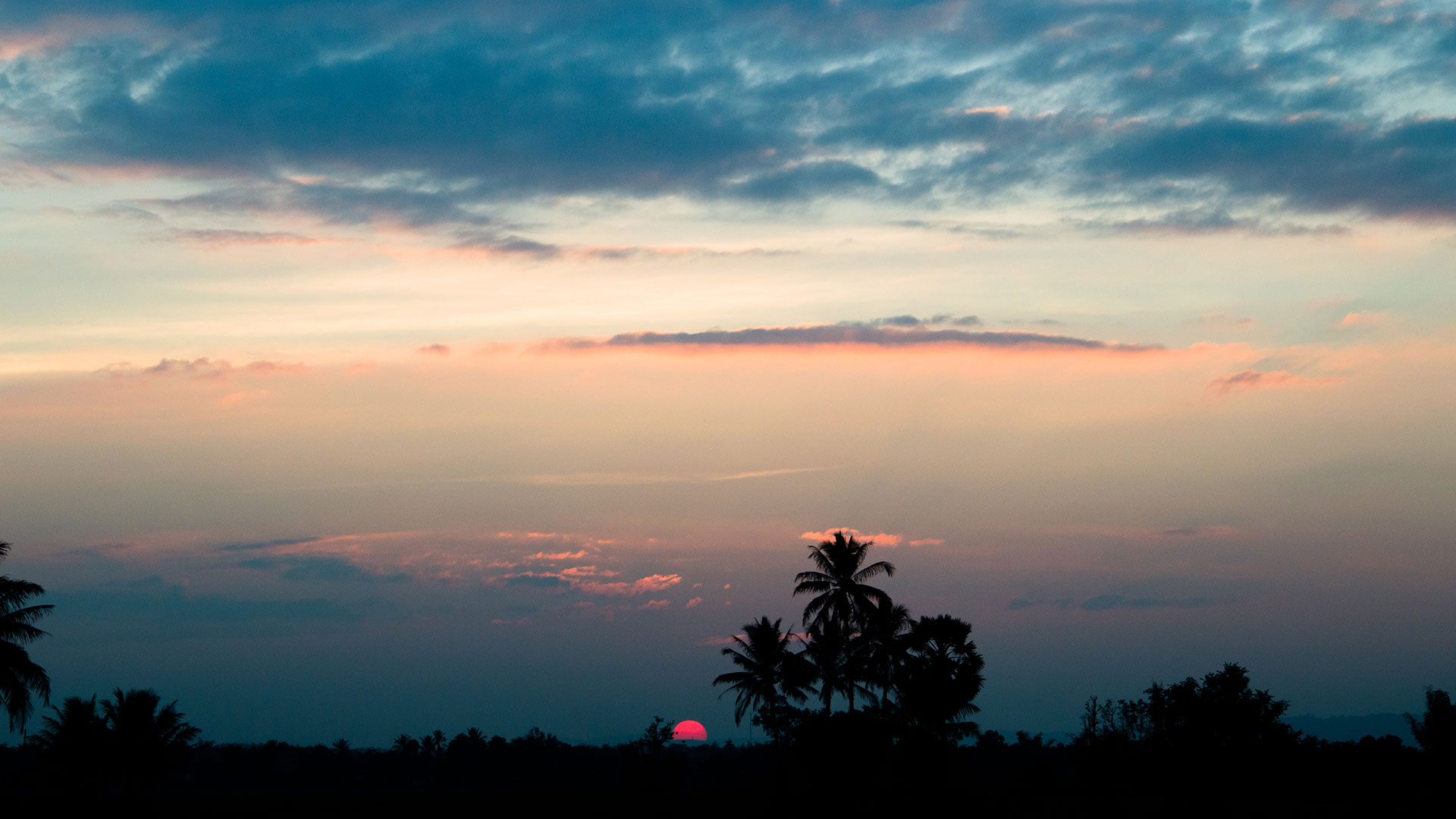 Diaspora child, can you hear it?
The tears streaming down your face because you can’t seem to speak.
The crashing waves that carried some of your people over by boat.
The same rocking boats that led to no particular destination other than away from violence inflicted on them.
The cries of a people who don’t know if they have a future that they can still hope for.
The calls of hope that they held onto with a vice grip.

Diaspora child, can you see it?
The sea of black-haired people with the same hopeful look glistening in their eyes.
The hope that they year for but have yet found.
The path towards an American dream that fails to recognize their humanity.
The same American dream that told them they can make it if they worked hard but leaving it to them to figure it out.
The ones that pushed the idea of the Model Minority, knowing that it’s at the expense of the Black and Brown people that come before them.
The same United States of AmeriKKKa that promised them the gift of freedom – forgetting to mention in the terms and conditions that they cannot survive until they sell themselves off to capitalism.

Diaspora child, can you taste it?
The white name they gave to you to be more palatable to a Western tongue.
The only name that they’ll chew and swallow because they’ll spit out your real one for being “too foreign”.
The lost narratives never told in school because they only start and stop at Viet Nam war.
The loud voices that shout at you for constantly digging for these lost narratives, forgetting that they were the ones that buried them.
The melodies of a tongue connected to your roots are the same ones that they’ll isolate you for.
The need to survive them becomes synonymous with the needs to assimilate to whiteness.

Diaspora child, can you touch it?
The lands that you’ve been ripped away from to live on stolen ones built on Black labor.
The same lands that never intended to keep their promise of the gift of freedom.
The callus hands mindlessly echoing that it’ll get better if you work harder.
The same ones that take all the credit for “saving you” but leaving out they were the ones at fault and the reasons you had to leave.
The foreign lands that still haven’t welcomed you with open arms.
The foreign lands that you refer to, not knowing whether you mean your homeland or the land your standing on now.

Diaspora child, can you tell me that you’re okay?
That ancestors’ spirits will guide you home even oceans apart.
Just keep searching.
You’ll find where you belong, wherever that may be, Diaspora child.