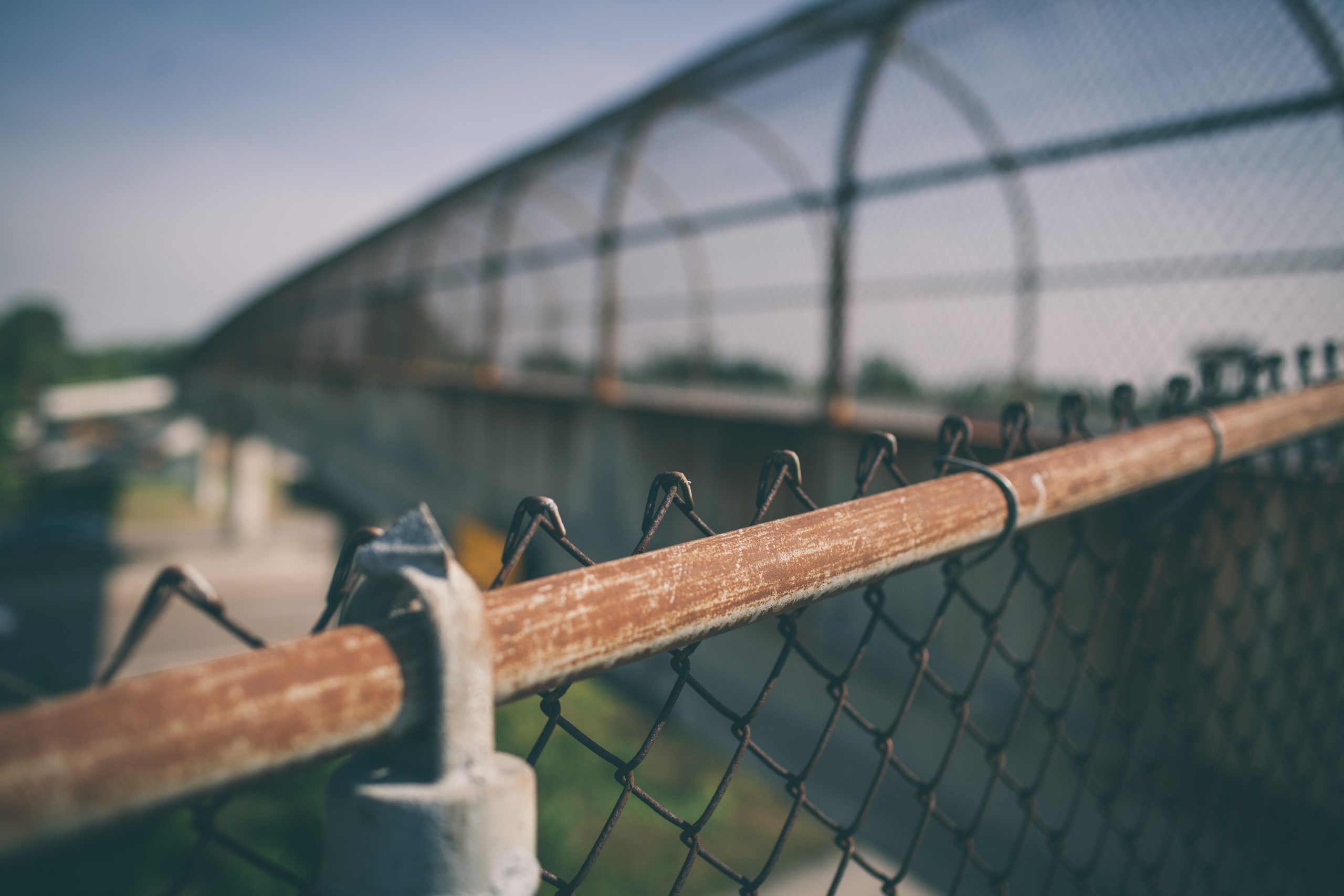 The model minority myth.
Aka the greatest myth ever created to divide people of color in America
It feeds into the oppression olympics by telling our fellow minorities that Asians can do well in America…

So why can’t you?

None of that matter

Asians can do it,
So why can’t you?

Asian-Americans have the highest median income of any racial group, including whites
They also graduate from high school and college at a higher rate than other racial groups
But when we disaggregate the data,
We see a completely different story.

They hyperselect the highest achieving Indians, Taiwanese, and Filipino while the refugee immigrants from Southeast Asia have a much harder fight.
Cambodians, Hmong, Laotians, and Vietnamese have a lower median income than most ethnicities and are graduating at a lower rate

Are they still a part of the “model minority” that mainstream media wants everyone to strive for?
Are their stories of struggle and perseverance to immigrate to America just going to be ignored because they fall under the Asian-American umbrella?
How can you possibly group everyone in the largest continent on Earth into one category?
17 million square miles, 4.5 BILLION people, and there are hundreds of different cultures, traditions, and languages
Although the Southeast Asian communities aren’t currently as successful as the model minority stereotype makes them out to be
I believe that Southeast Asians have the potential to achieve as much success, if not more, than their peers
But the model minority myth greatly inhibits their abilities

It causes teachers to subconsciously expect more from them and expect them to do well in courses such as math and science
If they don’t do well, they are labelled as lazy and unwilling to work hard
When in reality, they could be working just as hard, or even harder than their peers
This needs to be addressed sooner rather than later
The constant pressure of having to achieve good grades and the constantly rising bar that you have to strive for?
It’s no surprise that Asian-American youth that don’t live up to the expectations that stem from the myth develop mental health issues
It becomes worse due to the stigma surrounding mental health in the Asian communities

Ignore the fact that our parents and ancestors lived through a war and were in life or death situations, seeing family, friends, and strangers die right in front of them
Ignore the fact that they came from a third-world country and were forced to assimilate and lose most of our culture in order to survive in America

It’s not like suicide was the leading cause of death in 2017 among Asian-Americans, age 15-24
None of this matters in our culture

Mental illness is a sin and if you think you have a mental illness, you better grow up and get over yourself

So why can’t you?